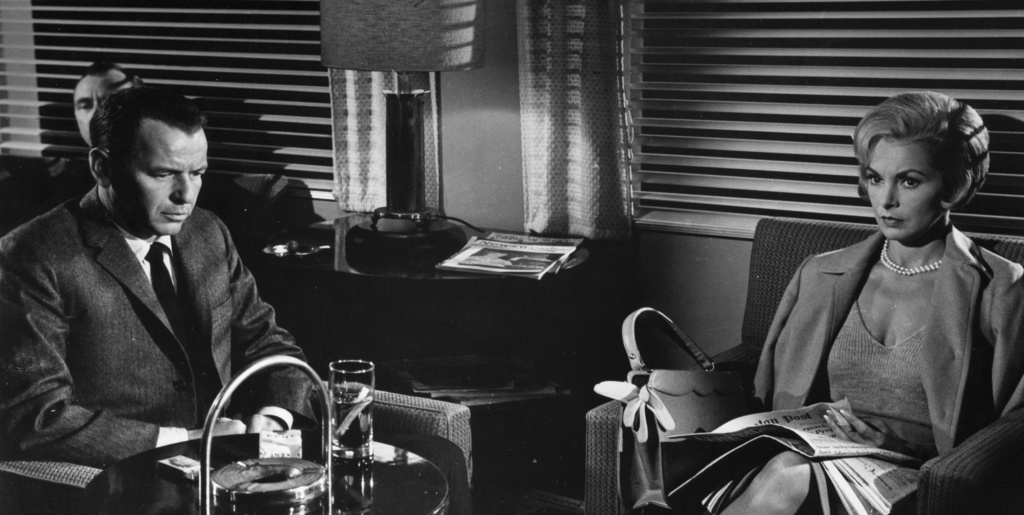 Social media is a provocative tool for those of us who like to stay connected, wilfully ignorant of its decadent ills. We remain on social media because we are addicted to it, part of a large Orwellian like farm, unaware of the power we wield to leave and enchant our captors into complete bewilderment.

Yet it’s taken years of mental neglect and witnessing a not so long-ago series of unfortunate facts to decide that enough is enough. And I’m thankful for that. Ironically thankful after bitching and moaning about my choices turned discrepancies.

It’s time we all faced the music and samba our way out of these platforms before it’s too late. Every site has their myspace day, and it’s looking like Facebook is about to implode. We’ve already seen the rotten apples of Cambridge Analytica harvesting our data, our digital organs so to speak, like kidneys on the black market up for grabs. Now they’ve been outed for the Manchurian wizards they are, what’s next? What else is behind the curtain?

You don’t need to be on social media to run a business, plenty of businesses ‘made it’ without it. In fact, most firms indicate how it’s not considered an important tributary of their business. Instead, most see it as a customer service tool, complementary to their enterprise. But still, you don’t need it.

Chestnuts are never in short supply when I tell friends I am leaving Facebook and other social media platforms, and they rarely believe me. I don’t need them to believe me, because I’ve already tested the possibilities before with a successful outcome. The difference between then and now is that I have a broader outlook of what it’s like to be on, off, on and reflect upon its effects.

What I do know after experimenting, living without social media for a good year and a half, is that I felt calmer, composed and fully present. The ticks, the nerves and withdrawal symptoms soon go away and if you’re telling yourself that you have to be on social media, then you really are kidding yourself. Worse yet, milking yourself for them.

Following revelations of Facebook’s mood manipulation experiments and the Cambridge Analytica scandal I just have to ask the question – what kind of society are we living in? Shit hits the fan, they tell us they made an unorthodox beauty mask and we forget it happened, voluntarily erasing it from memory. Do we like being punched in the face?

Besides, social platforms lack the security needed for a safe democracy and for sharing personal revelations and detail. As technology improves, so does the ability to penetrate encrypted messenger services and socials. Even in a million years, that danger remains, increases and I consider posting/sharing a photograph of my child a dubious action at best.

Don’t kick it until you’ve tried it, because you will undoubtedly find nobility in its effects. Sooner or later, you will quantify how wrong you were, how insular we all were to the gravity of our position. The visceral feelings of deliverance from a mind mapping prison keeping us from weightlessness and true meaning are a joy rarely experienced, and though these reviews of existentialism come from a man who truly believes in them, you should definitely give them a go. And the review is largely positive.