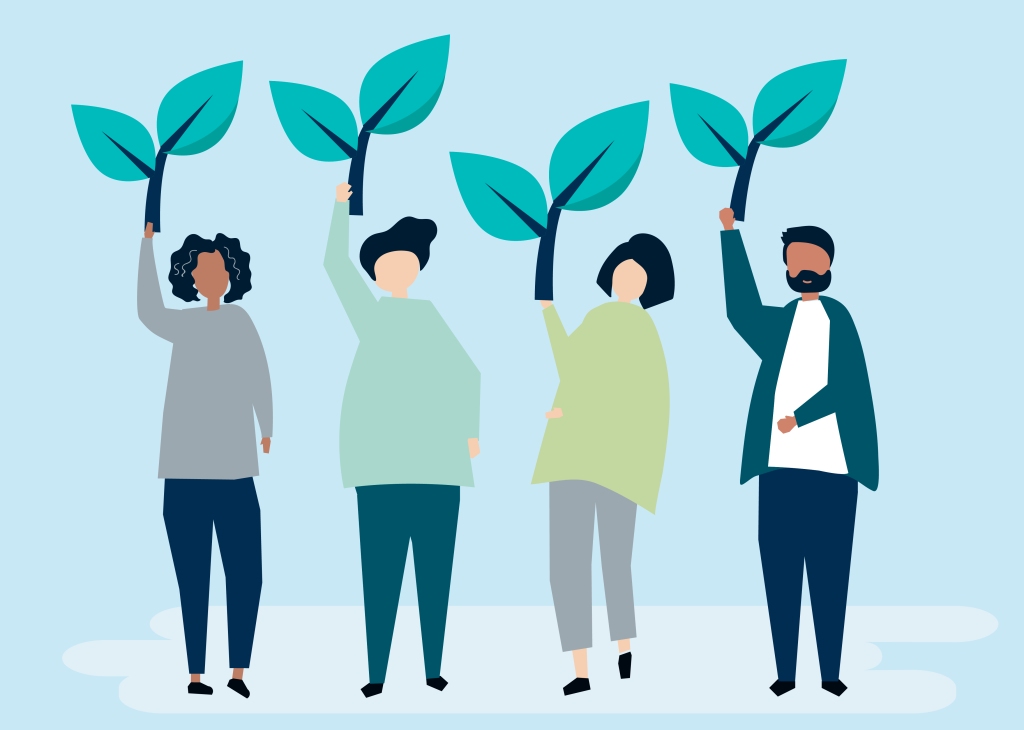 The Amazon rainforest is a behemoth of nature with much of it unexplored. The space hosts thousands of invertebrates, mammals and birds that depend on the sustenance and plant life within it.

Outside of its domain, the entire world depends on the algae, trees and plants residing there for survival. Each day, the Amazon rainforest absorbs colossal amounts of CO2 from the atmosphere helping cool the planet. But an overpopulated Earth has increased commercial demand for meat and the soy products that feed them, incentivising corporate structures to log land for profit.

At the forefront of this controversy are Tesco, who say they do not import meat products from Brazil, although two of their meat providers are majority owned by a company that does. The JBS company, who recently, were dropped by their investor for failing to meet obligations for sustainability, majority own Moy Park and Tulip, two companies that trade with the supermarket. Greenpeace are calling on Tesco to drop these suppliers.

Tesco has said it will only consider switching suppliers if other supermarkets follow suit. They released a statement regarding two of its suppliers Moy Park and Tulip.

“…Treating suppliers fairly is central to our business. Greenpeace is calling on us to delist two suppliers, Moy Park and Tulip, who we have worked with for over 40 years, who collectively employ over 17,000 people in the UK and who meet our environment and zero deforestation standards. The reason – because since 2015 and 2019 respectively, they have been owned by JBS…”

While Moy Park and Tulip do not import directly from Brazil, it’s possible meat from the South American country has made its way into Tesco’s supply chain via majority owners JBS, who have a 79% share in Moy Park/Tulip via Pilgrim’s Pride. JBS have been caught transporting cattle out of Amazonian land that has been embargoed.

One of the many ways you can tell Tesco you care about product origin is by signing Greenpeace’s petition. The 2008 climate change act legally enforces the UK’s commitments to net-zero carbon emissions by 2050. The act should ensure goods supplied in the UK are deforestation-free. Carbon emissions are directly linked to deforestation.