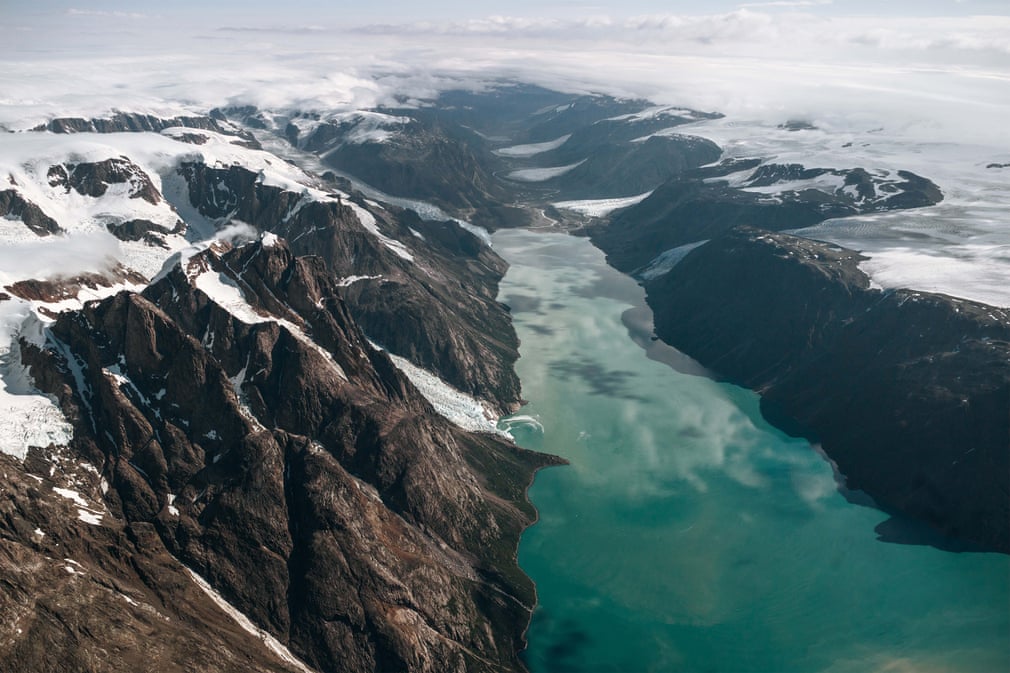 Climate emergency worsens as symptoms of ecological breakdown begin to surface causing widespread concern for a rise in sea level.

One of Greenland’s largest ice-sheets, Nioghalvfjerdsfjorden (or 79N), part of the Spalte Glacier measuring 113 square km has shattered and broken away into smaller pieces.

The ice-sheet has long been predicted to break away from the glacier due to increased ocean temperatures. Oceans absorb heat from the sun, but too much can melt land and sea ice and can acidify the ocean killing marine life.

Researchers and scientists from Norway and Germany wrote in a paper for Nature predicting the break-away two years ago remarking that variability was not a factor in the reduction of ice loss. “An increased ocean heat flux is the most plausible cause of the observed thinning. For sustained environmental conditions, the ice shelf will lose large parts of its area within a few decades and ice modelling shows a significant, but locally restricted thinning upstream of the grounding line in response.”

READ: Greenland’s Ice Sheet May Have Melted Beyond Point Of Return

Speaking to the BBC, scientist and atmospheric modeller, Dr Jenny Turton, said that the atmosphere in this particular region has warmed by “3c since 1980”.

Professor Jason Box from The Geological Survey of Denmark and Greenland (GEUS) said: “We should be very concerned about what appears to be progressive disintegration at the Arctic’s largest remaining ice shelf, because upstream it is the only major Greenland ice sheet ice stream, draining 16 % of the inland ice reservoir,”.

Last year alone, data from the GRACE-FO (Gravity Recovery and Climate Experiment – Follow On) satellite found there was 532 annual metric tonnes of ice loss, which is enough to raise sea level by 1.5mm. These increases in sea level rise coupled with thermal expansion will cause devastating weather patterns and flooding.