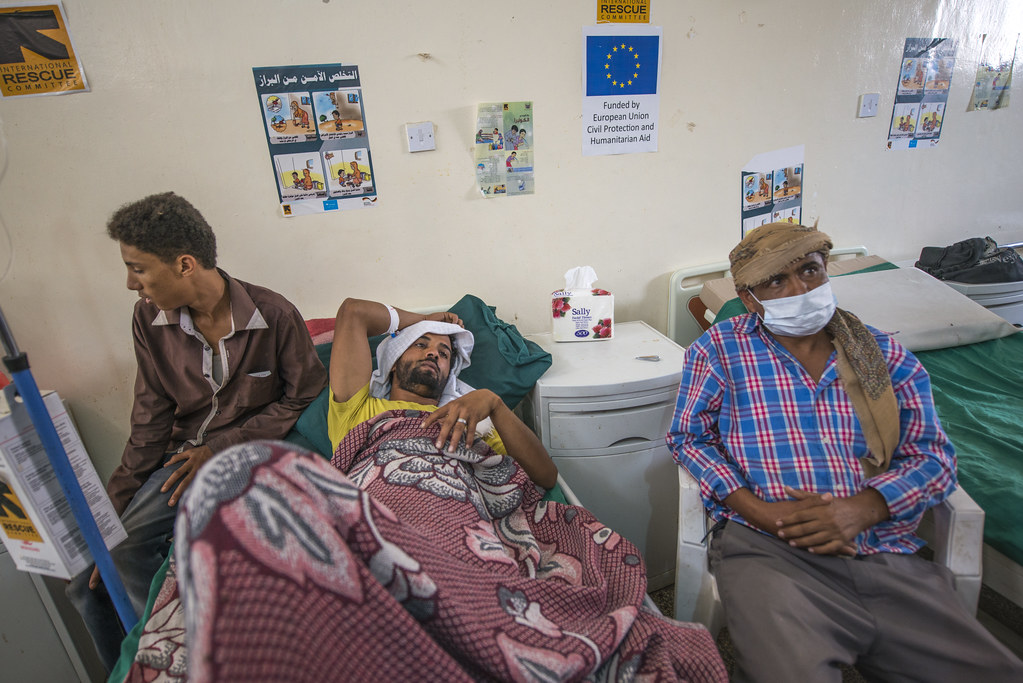 The United Nations says a lack of donations is threatening to collapse Yemen into another famine. According to Mark Lowcock, a UN humanitarian official, donations have been drastically reduced citing the UAE, Kuwait and Saudi Arabia as responsible for the cuts. “Unfortunately, those who are in a position to help – and who have a particular responsibility to do so – are mostly choosing not to,”

Saudi Arabia is a major backer of the Yemeni government and have launched more than 100 airstrikes in the country. Opposition fighters, the Houthis, who are supported by the Iranian government control much of the capital Sanaa.

In a briefing to the United Nations Secretary-General for Humanitarian Affairs, Mr Lowcock said: “More than 9 million people have been affected by deepening cuts to aid programmes, including food, water and healthcare. Continuing to hold back money from the humanitarian response now will be a death sentence for many families. So yet again, I call on all donors to pay their pledges now and increase their support.”

Yemen has been in a state of civil war since 2015. The conflict has killed and wounded more than 160,000 people and more than 84,000 children have died by starvation due to a famine already afflicted on the middle-eastern country. This year, the WHO says cholera outbreaks have resulted in nearly 4,000 deaths since 2016.

The United Kingdom is a major supplier of arms to the Saudi Arabian government despite calls to cease sales to the regime.