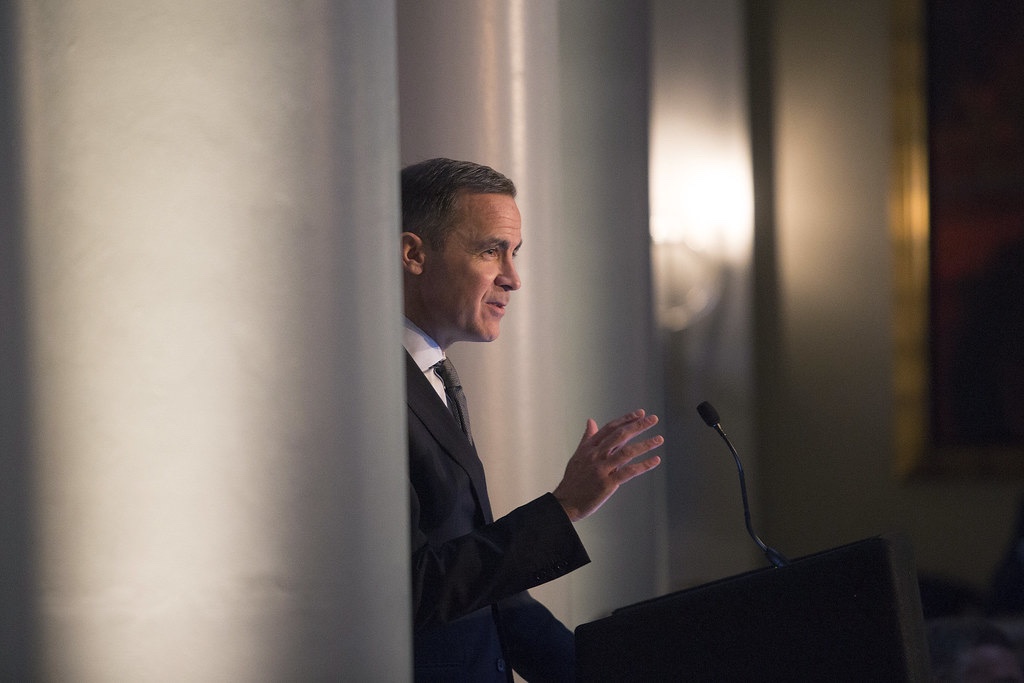 The former Bank of England Governor says companies should be more transparent with their accounts and include risk to portfolios.

It would seem an obvious inclusion, but companies have avoided climate change by circumventing risks to financial accounts.

Without transparency of risk to portfolios and investments, companies are adding to the denial pile by using the elephant in the room to close deals. Climate breakdown opens the door for value decrease in all areas of industry. On a consumer level, house prices will be most affected. An example of this are coastal homes at danger of sea level rise, increasing the likelihood of asset loss and a threat to life. In all other sectors, climate risk is no different.

Mr Carney said: “It’s recognising that when climate change risks are considered material that, just as any other financial risk, there should be disclosures included.”

“If they (company boards) don’t think Paris-compliant assumptions are relevant for the valuing of assets, then it’s important that that is known.”

Comparing it to the effects of the COVID-19 pandemic, Carney believes that tremors brought on by the climate crisis will be worse, affecting all sectors in a myriad of ways. “You can’t wish away systemic risk – it’s going to crystallise at some point,” Carney said. “For virtually every company and country, this requires a new strategy”