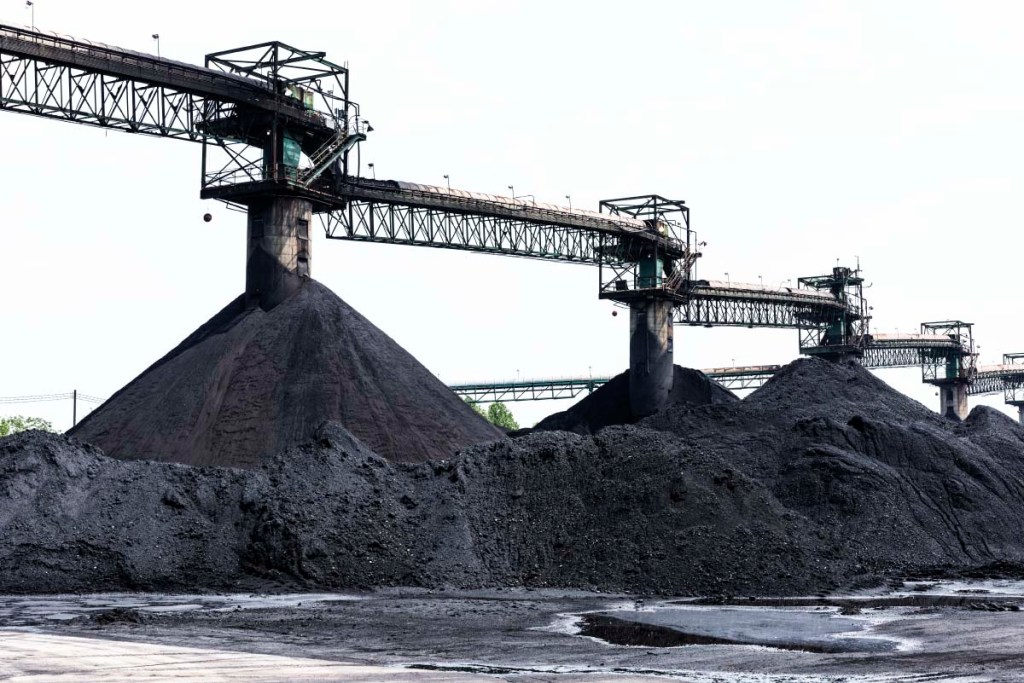 A new coal mine set to open in Cumbria has been given the go-ahead despite calls to scrap it. The new initiative described as a ‘deep coal mine’ is a slap in the face for targets to achieve net-zero carbon emissions. Something the UK government has promised to achieve.

The government has put a temporary pause to the plans, but it is not expected to be permanent. These promises are broken by an acceptance to allow its opening years after the majority of coal mines were shut in the UK. It is expected the site will produce 2.7 million tonnes of coal annually.

Despite campaigning by groups including Extinction Rebellion, the mine, named Woodhouse colliery, has been given the go-ahead but ordered to shut by judicial review in 2049. The court order shows a lack of understanding surrounding the Climate crisis, and that net-zero does not necessarily mean ceasing fossil fuel-based energy production by 2050, but rather, halt a hazardous production process before then.

Most emissions created by the mine will have already been produced and locked into the atmosphere by close. And with no real way to remove carbon from the atmosphere, its opening has proven dire for the understanding of urgent action to prohibit further damage to Earth’s natural heat shield.

The plans for the mine come 5 years after the close of its last project in North Yorkshire, the Kellingley colliery. In the struggle to achieve net-zero emissions, these plans are ultimately counterintuitive and more than likely a last gasp attempt to drain as much profit whilst eschewing environmental stewardship and responsibility.

Cumbria’s county council voted 12-3 in favour of opening the mine. The government has put a temporary block on plans to open, though it is expected to resume work.

But the question must be asked – what is the point of COP26 and a legally binding plan, enshrined in law to reduce carbon emissions if the government continue to approve plans for dirty energy practices?