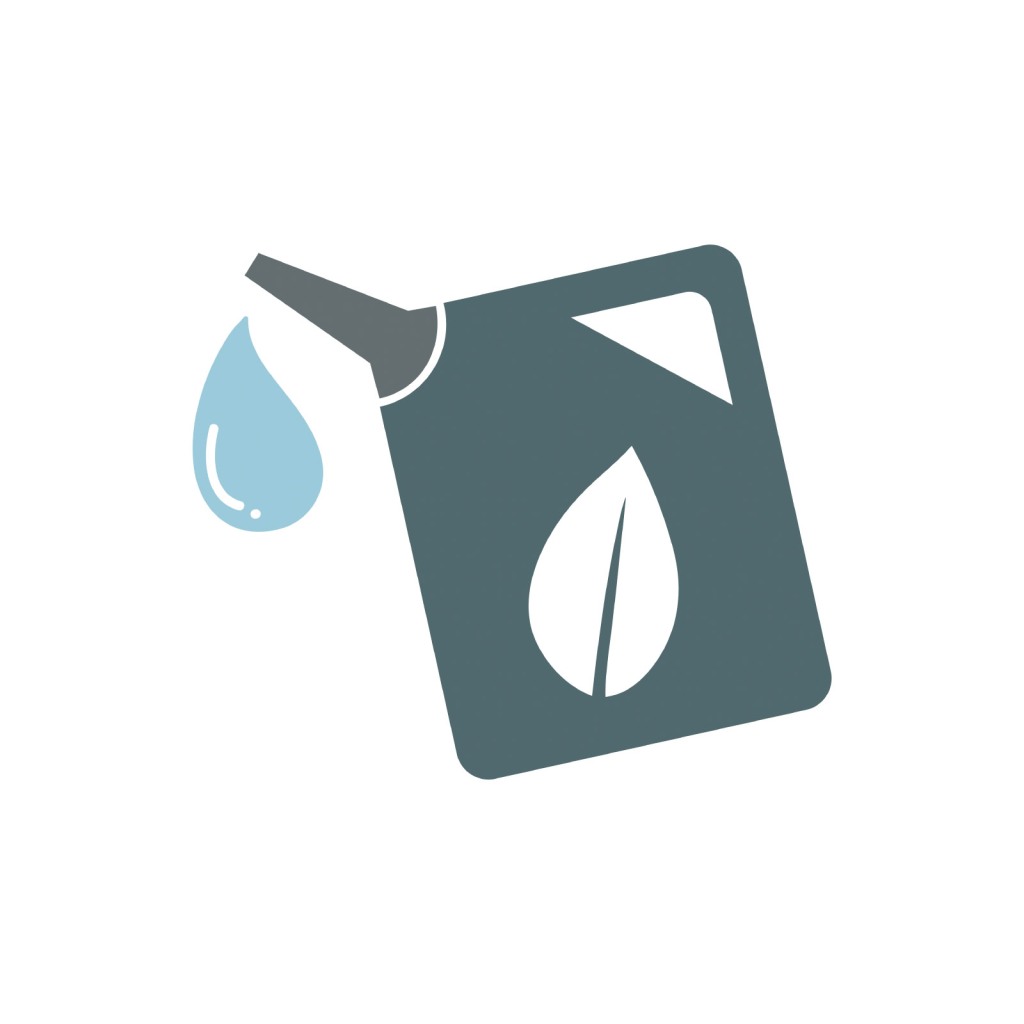 The age of climatic decline is upon us and radical shifts in policy must be adopted to make positive changes.

Ecologically speaking, everything is a reactive movement on the part of Humankind, but nothing has been as late to ban as the industry of automotive energy.

The UK government has sought to bring forward a planned 2040 ban on petrol and diesel vehicles to 2030, proving the extent of urgency and fear that ecological breakdown will bring.

The state of California has also sought to ban petrol and diesel powered light cars by 2035, making the UK government’s move more bold and progressive.

Moving to electric may sound daunting at first, though it brings opportunities for new industrial revolutions in green energy. The scarcity of charge points has been of particular concern, though a ban on fossil fuel cars should now prompt the automotive, commercial and housing industries to be more accommodating of the changes.

This move should embolden efforts to fight climate change everywhere, allowing for more accessibility and will prompt businesses to seize the charge point market as it is announced.

This change, whether 2030, 2040 or 2050 is inevitable and its effect, one for sustainability and climate neutrality, will benefit not just the future but our present life and industry.

The current arbitrary trend of announcing ‘climate neutral by 2050’ as a policy is too late. The change must be adopted immediately. Signalling a ban on fossil fuelled vehicles by 2030 should get the car industry working on updates right now.