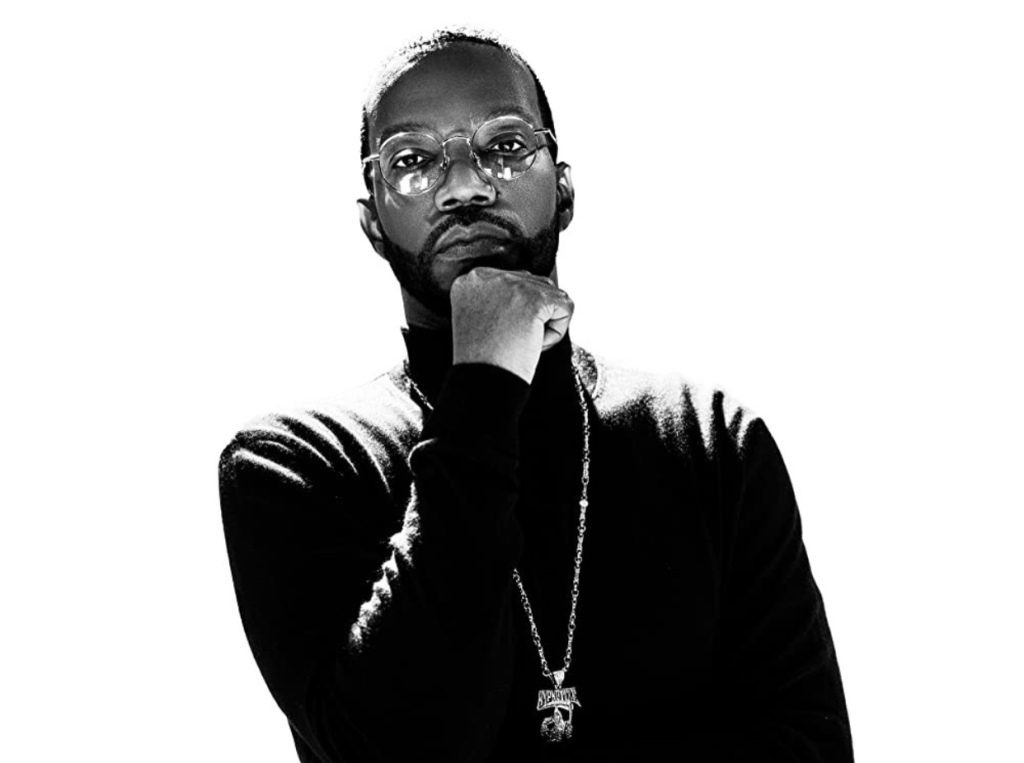 Juicy J kicks back over a mellow beat with Logic reminiscent of the ‘90s.

The Three 6 Mafia rapper is due to drop new album ‘The Hustle Continues’ and in anticipation releases single ‘1995’ alongside new video featuring rapper Logic.

In the video, they can be seen kicking back in a cabin in the woods comparing and thinking back on 1995 with a beat to match the intensity and a good ol’ days vibe.