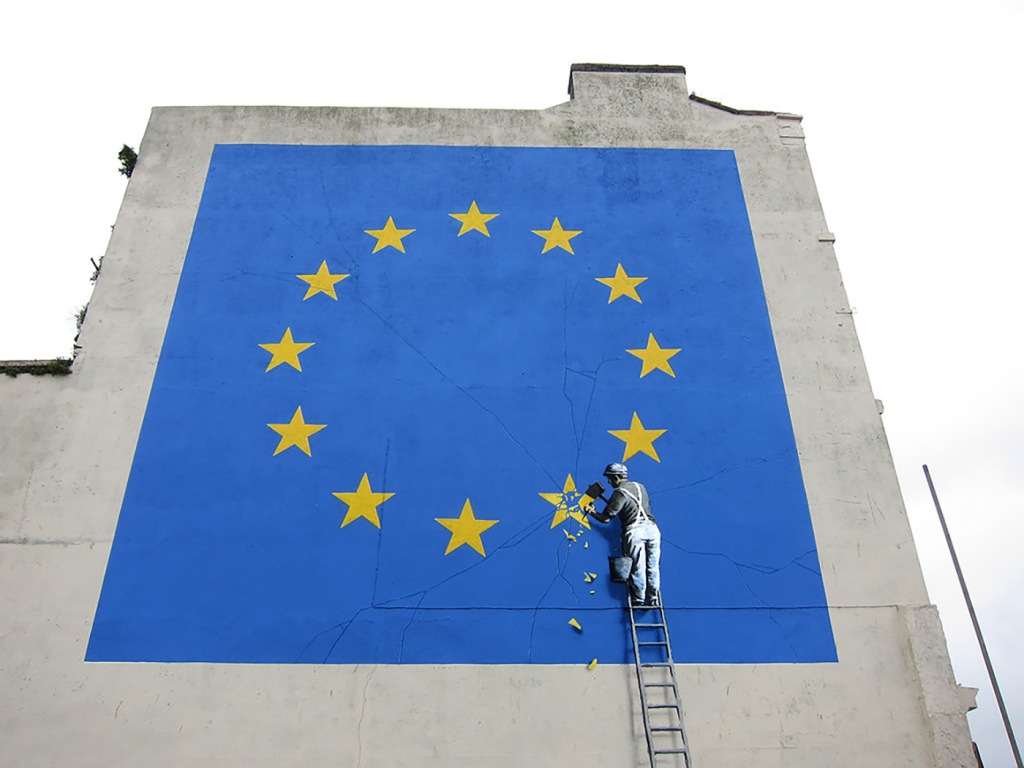 In any negotiation, be it political or not, you can never have everything you want, especially in a scenario where you have shared so much for so long. The no-deal scenario looks ever more likely, though it is starting to feel more like a pissing contest than negotiations. This is an Etonian boys clubs up complaining about little.

From the beginning, the referendum was a farce, built on the egos of politicians looking to strengthen political careers. David Cameron called a referendum to keep Conservative party members from joining UKIP (now virtually non-existent), who at the time was gaining popularity due to a continued anti-immigration sentiment growing within the UK propped up and incited by tabloid media.

The referendum was supported by all parties, and rather than stick to their guns, this support was merely shades of populism. Offering a referendum on EU membership is a complex and intricate menu of economics in need of thorough political understanding. The issues being debated were few and the ramifications for leaving were thinly demonstrated to the public. Giving an option to the masses for such an oversimplified question of – ‘In/Out‘ without regard for whether the gel of understanding for our synergy with the EU was met, was downright financial suicidal.

At a time of pandemic, leaving is beyond comprehension. Supermarkets stockpiled for no-deal, only to run out of said supplies when panic buying ensued across the country. Now shops are stockpiling again, and Johnson’s 5-day window plan for Christmas seems ever so certain to inspire a third wave of infections, leaving supermarkets vulnerable once more.

But the real issue to be discussed, is a salivating need by this current government to seek no deal rather than a mutually beneficial agenda. The government set out guidelines for cutting emissions, which although already weak, become harder to implement without a cooperative approach to tackling climate change. Furthermore, excuses that “it will be choppy” and we “can survive” following a no-deal ferments with certainty that ministers and administrators are out of touch. The government’s own assessment shows that the UK will be poorer and worse off demonstrating that Conservatives are tone-deaf to the needs of the British public. The mindset of Conservative politicians is one of who can urinate higher and if they cannot see the public, they don’t have to care about them.