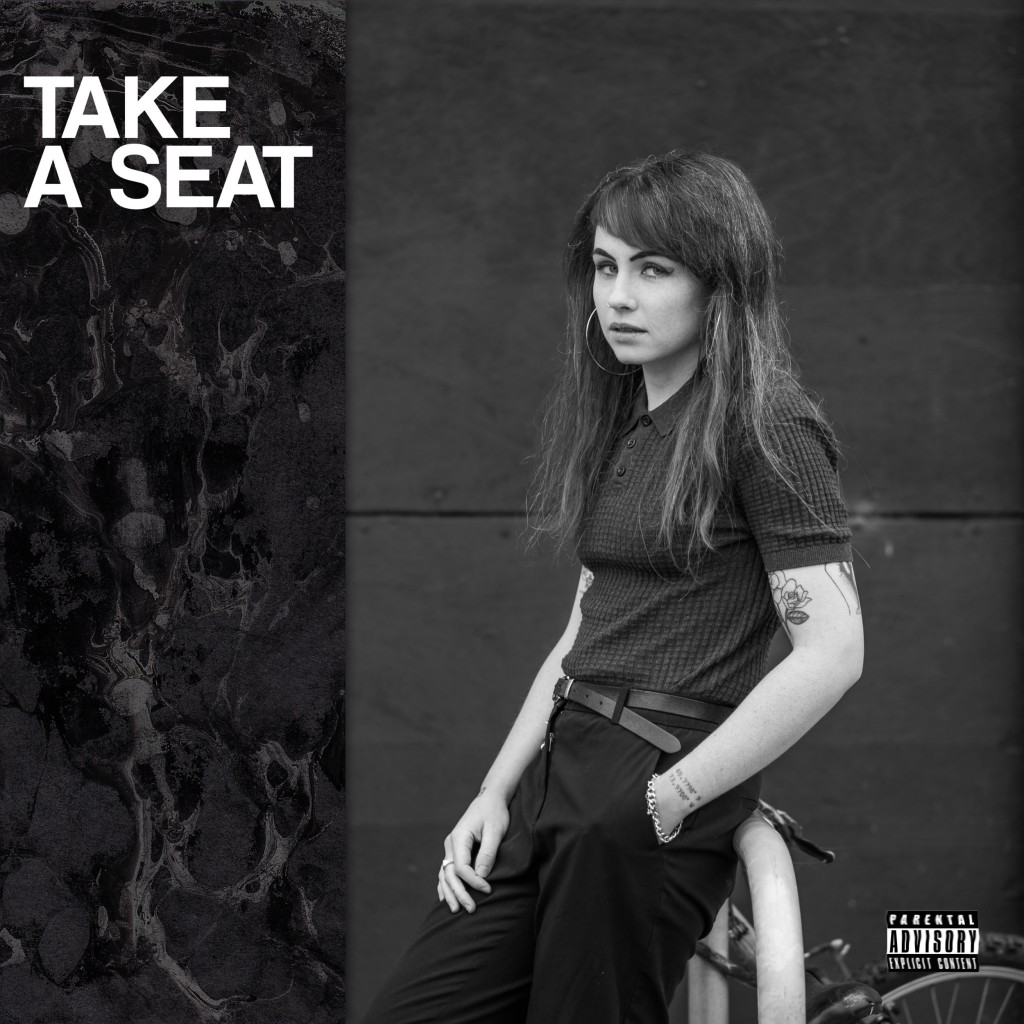 Nia Wyn. Remember that name because you’ll be hearing/seeing a lot more of it.

Nia Wyn is a familiar sight within playlists and the circulation of her music puts a smile on the face of any DJ who comes across her portfolio. She is known for her astounding vocal tone unique within the scene attracting artists from across genres and recently has been bestowed the prestigious honour of inclusion within the famed FIFA soundtrack.

As Nia prepares to release a new EP – ‘Take a Seat’, who better to explain it than the musician herself. We sat down for a chinwag with the virtuoso artist to find out more about it.

You’re hyped about any release, but you seem more so about this one. What can we expect from it?

Definitely! It really feels like a full body of work that I’m not only proud of, but it’s deeply personal. A strong concept started to emerge early on when I was writing the tracks and I am excited to get it out there to properly introduce people to me as an artist.

Can you tell us the background of it, how it came to be and who is involved?

The EP has a lot of lyrical themes and voices and was a number of years in the making. I worked with Pat McManus on the tracks who produced my last EP, and there were a number of feature artists and musicians who lent their voice and skills to the project, including R.A.E, Deyah, Aaron London, Jonny Enser and Xvngo. I also got the chance to produce the outro which was very exciting for me, and co-produce another track ‘Such A Shame’. In the lyrics, there’s the point of view of ‘contemporary me’ in some of the songs, contrasted with the voice of the ‘adolescent me’. Through this I hoped to give a voice to the child in me, what I might not have been able to express back then, as well as express the person and artist I am now.

There’s an incredible influence of Hip-Hop in your work, but also other genres. Would you say it has a particular style it effuses? Or do you prefer not to categorise your music?

NW: I think I dip into a number of genres.. soul, rnb, jazz, hip hop, and not being in any particular one of these feels pretty comfortable for me – it encourages creativity and space when writing. I think it’s the one area in my life where I don’t like things being locked down into fixed boxes!!

How have you adapted to working and promoting the EP in lockdown?

NW: I was lucky to have a home set-up to write and record, and we had to adapt to Zoom studio sessions and exchanging ideas back and forth. It was never the same as being in a physical studio, but it felt so crucial to be able to do that when stuck at home and feeling isolated and often at times bored. Some of the tracks were recorded in full or in part prior to the first lockdown, others were very much Corona-era produced.

In terms of promotion of the EP, it is hard when you don’t have live dates built around the release, something I really fucking miss. But it has felt great being able to share new projects with people whilst everyone is at home and wanting to hear fresh new music to break up that monotony of being in and out of lockdowns.

You’re vocal and open about mental health, what challenges do you encounter as an artist that may stifle/increase creativity?

NW: For me first and foremost is the pressure I put on myself. If I’m over focusing on what other people are doing, I become hyper-aware of myself in an anxious and existential crisis kind of way and that’s when I can’t create.

When I get lost in the process, that’s when I can write, and I’m always craving that so I have to manage my expectations sometimes and try not to be hard on myself.

Congratulations on being selected for the FIFA soundtrack, what’s next?

NW: Thank you! It’s been a real trip. Hopefully my music can be involved in more gaming and TV opportunities, as it has felt amazing to have my music connect internationally with people it may not have reached otherwise at this stage.

What do you want listeners to remember as they soak in the strings and vocals of ‘Take a seat’?

NW: Just to enjoy the project, take from it what you can and wish. And know there’s much more to come.