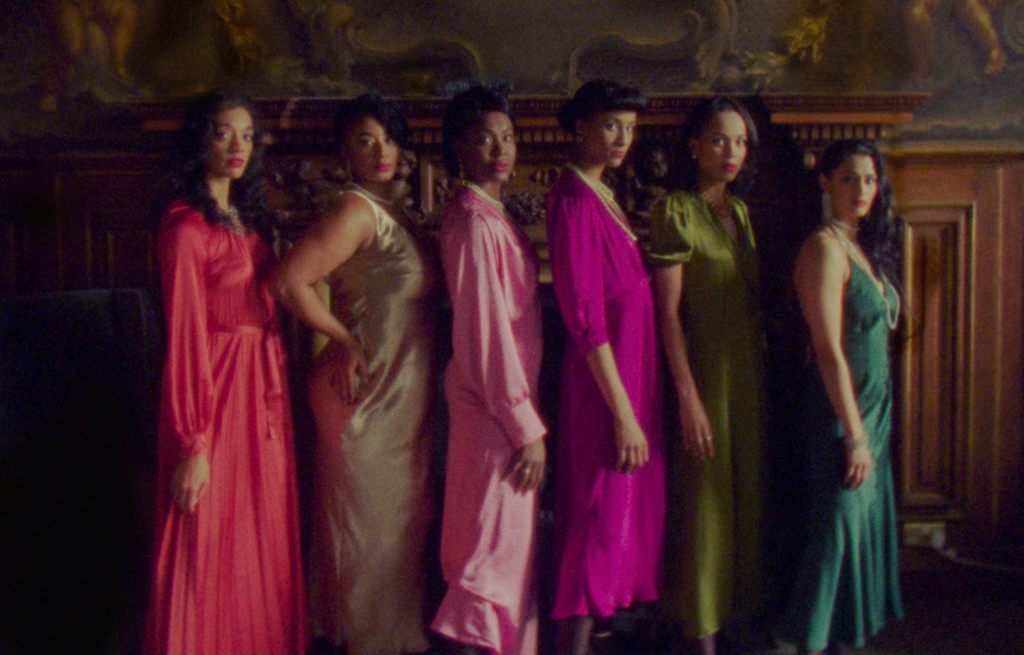 The track, which is out 7th May is another preview of her soon to be released album ‘Sometimes I Might Be Introvert’.

The track is another taster following last month’s release ‘Introvert‘ recorded at Abbey Road studios with a music video shot in the Natural History Museum that canvases the listener with the inner struggles of the artist that include race, corruption and poverty.

Simz‘ says her new album deals with difficult topics including a difficult relationship with her father, a relationship and the pressures of working as an introvert in an industry expecting of extroverted musicians.

She told the Observer: “It is a lot, but at the same time, it is super freeing. I feel like I’m ready to gooooo for it. I’m charged.”

Little Simz’ new single ‘Woman‘ is out May 7th.