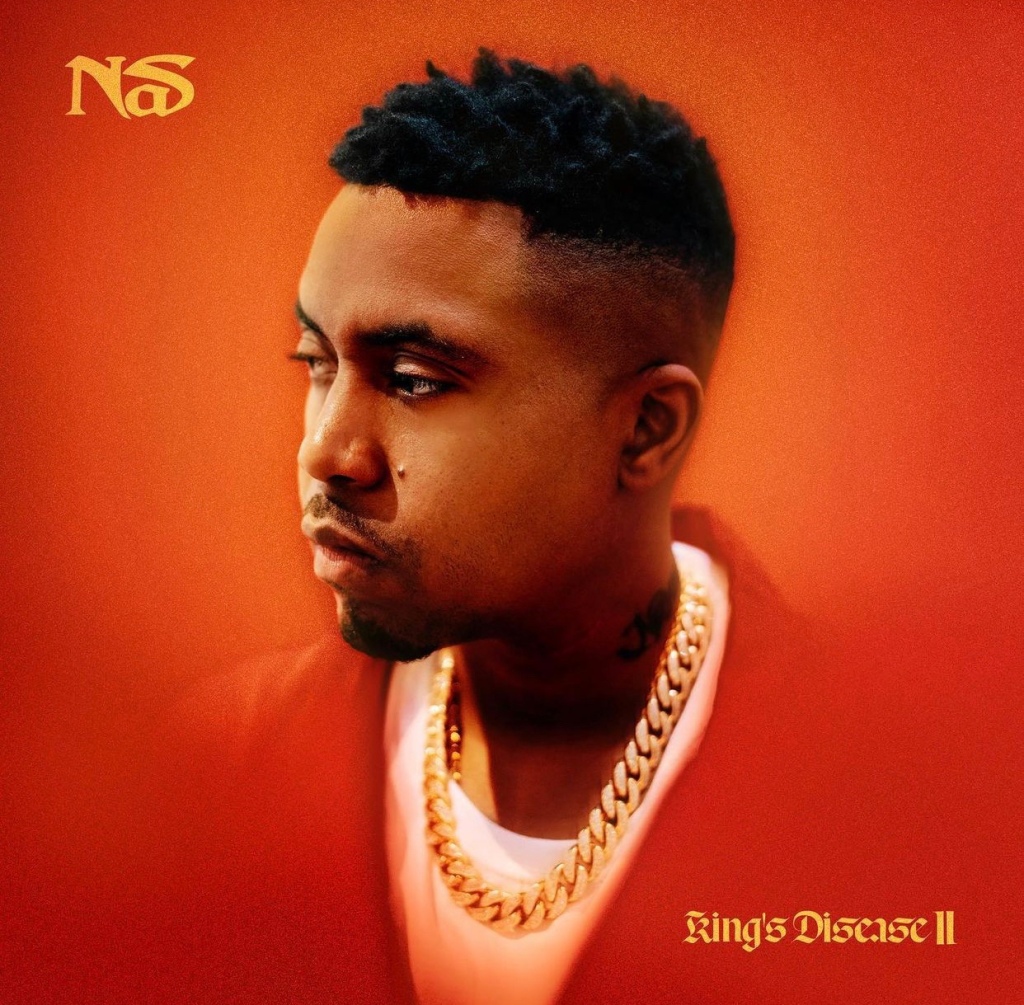 Having only released the Grammy award winning album ‘King’s Disease’ last year, the New York rapper surprised with the announcement of its sequel ‘King’s Disease II’.

Nasty Nas had been under pressure to deliver an album for some time and achieved that last year which spawned singles including ‘Ultra Black’.

The rapper recently dropped a 25th anniversary deluxe edition of ‘It Was Written’. Nastradamus has yet to disclose any further details, but if ‘King’s Disease’ is anything to go by, we’re in for a real treat from what many consider the greatest rapper of all time.