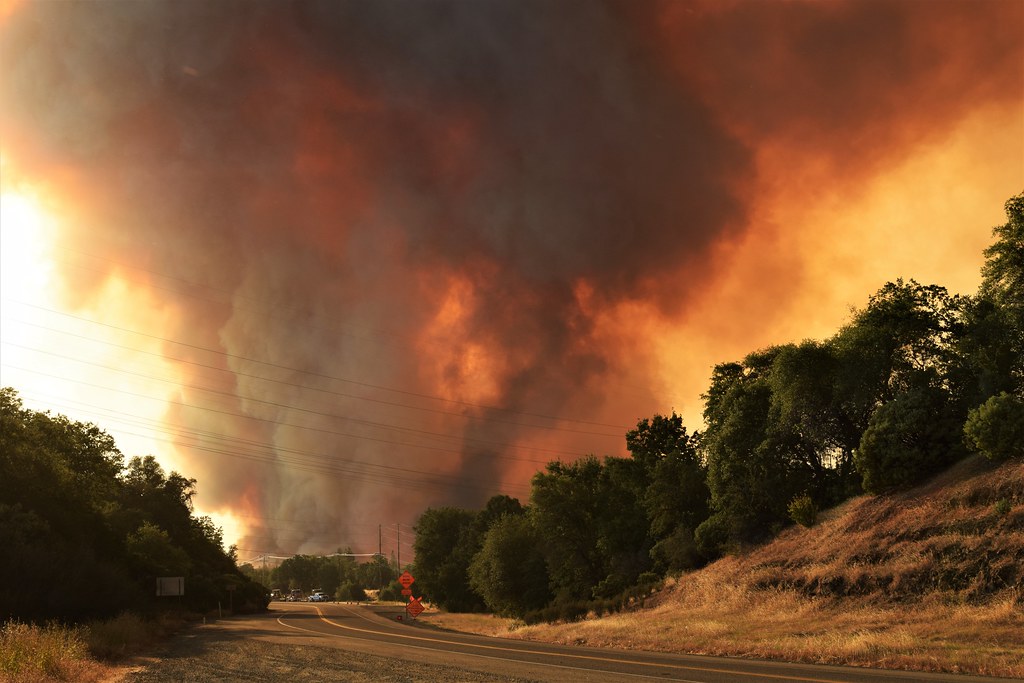 An estimated 800 residents of the historic Gold Rush town of Greenville were evacuated before wildfires ripped through the town leaving it a skeleton of its past.

The wildfires have now been raging for 3 weeks.

The fire burned through town so hot that when structures burned it melted the metal street lamp posts. #dixiefire pic.twitter.com/yJfT69N77E

Congressman Doug Lamalfa said: “With the fire history that we have here, we can’t be waiting because it just doesn’t take too much,”…“When you have a chance to fight a fire, spot and get after it, you’ve got to do it up front.”

The fire has now spread through 322,000 acres hastened by climate change which many governments have recognised as a global emergency.