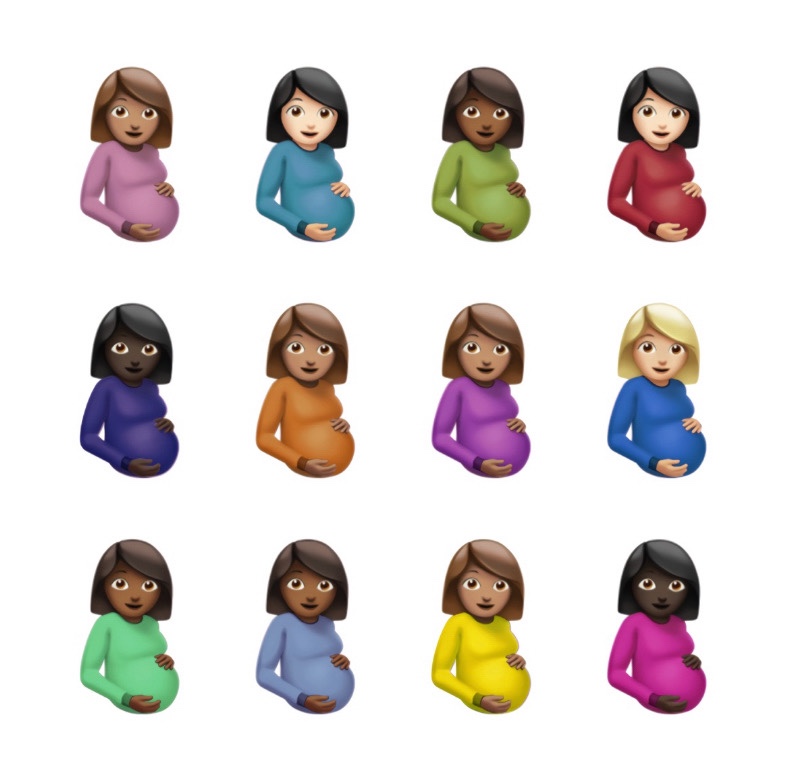 Canadian rapper chimes in with what many see as a Drake vs Kanye West standoff.

Following a lengthy back and forth beef between the self proclaimed ‘champagne papi’ he finally reveals his own effort.

The album was delayed for months due to injury in which the rapper said: “I was planning to release my album this month but between surgery and rehab my energy has been dedicated to recovery.”

“I’m blessed to be back on my feet feeling great and focused on the album, but CLB won’t be dropping in January.”

Fast forward to September 2021 and finally the project has been distributed.

With a host of features including Jay-Z, Ty Dollar $ign and Lil’ Wayne among others, the album releases with 21 tracks threading classic Drake elements that remain soft and true to his hybrid R&B/Hip-Hop format.