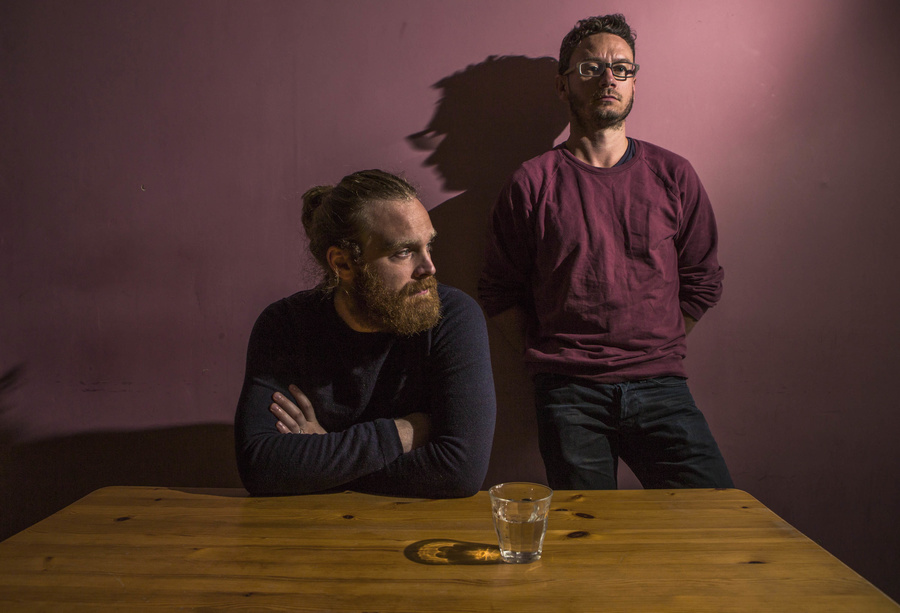 Ending the week is better done with a playlist for all emotions and quadrants of satisfaction. Nia Wyn released new music, Common dropped a new album and there are some slight throwbacks from Solomon Grey, Karl Sage and India Electric Co.

Raging with synths and electronic sounds, the masters of TV and film soundtrack Solomon Grey’s ‘Sweet 84’ is not only ahead of its time, but it delivers to all who listen to it.

Nia Wyn – Stay In Your Lane

New release ‘Stay In Your Lane’ by the guitar string plucking musical wonder Nia Wyn reflects her negative experiences working as a woman in the music industry. Her trademark guitar sends you twangs of nostalgia and authority.

Common’s new album inspired by his book is full of music for lounging and trickling jazz and 70s infused beats. My Fancy Free Future Love is one of the best from one of the best to do it.

A favourite of mine, India Electric Co are somewhat inconsistent though when they drop a song – they really do. Beirut is an ensemble filled buffet of instrumental wonder.

Two of the best rappers on an incredibly well-produced track by GG Peney. It is a great advert for UK Hip-Hop, which has overtaken the rest of the world in recent years. Karl Sage and Melanin 9 put a stamp on their envelope.